Could this guide really be the key to understanding your cat through true-to-word language?

Forgive me for being a bad parent, but sometimes I just can’t understand what Scruffles is SAYING between all the meows and purrs.

I guess you could call him a big yapper with the shrewd, “let nothing truly be told” face of a master poker player.

Frankly he doesn’t even need the poker face when he just says the same 2 sounds. Meow. Purrrrrr. How could anyone possibly make sense of that?

As Scruffle’s caretaker and owner, our language miscommunications can cause friction at times. While I’m trying to figure out whether he’s hungry or tired, angry or just energetic, he’s off in his own world not making anything easier for me.

The Cat Language Bible™ immediately stood out to me as a way to finally break the code with Scruffles and have an honest, one-on-one, human-to-cat dialogue.

That was, if the marketing lived up to the program’s description.

This course brands itself as a way to understand what your cat is trying to communicate to you – through body language as well as actual cat sounds.

Being a feline with more secrets than he has lives, the prospect of knowing what my cat was thinking, feeling, and sometimes plotting against me was immensely interesting.

What can I say, I’m a bit of an eavesdropper, and I wanted to know what Scruffles actually thought about me as he made efforts to hide, stalk, or occasionally pounce me in my sleep!

What I really like about this guide is that it’s not pure text. They show multiple shots of cats exhibiting different signs based on their behavior. For a book about language including the bodily variety, I think this is essential, and they delivered more than just a basic text description by actually showing cats in various emotional and communicative states.

When you think about it, all animals have certain reflexes that they adapt based on their environment. When scared, they recoil, just like humans do. When excited or fearful, they have different body mechanics to suit each situation.

The reason that you and me struggle with this is because there are slight variations that are hard for non-felines to detect. Just like when a human being furrows his eyebrow to show confusion or disdain, you really need to understand the subtleties that are on display when you look at a cat’s body as well.

The Cat Language Bible™ shows that critical nuance of behavior. It goes to that extra depth to really help you understand and decipher the body language of cats.

Yes, meow, screech, and a purrr are obviously different in meaning. I think of them as the “primary cat words.”

But unlike human beings, cats focus more on tone to convey different ideas and emotions than humans do. And here again The Cat Language Bible™ breaks it down, highlighting differences between screeching tones and soft tones, as well as low, high, and medium pitches.

It’s worth noting that every cat is different and you need to establish a base for what is loud versus soft with your own feline. Even with Scruffles being as low-key as he is, I didn’t find this to be an issue at all.

Are you a cat owner? Do you want to understand your cat better? Then get The Cat Language Bible™. It teaches exactly what it says: the language of cat.

I don’t know of any other guide that goes into such depth with the picture examples, breakdowns of pitch and tone variations, and lessons on cat behaviors and emotional states.

This guide also changed my understanding of Scruffle’s true intelligence. It turns out that house cats have evolved to speak to us in way that no other felines really have. Their language skills, although not quite matching our own, are highly sophisticated and nuanced.

The Cat Language Bible™ is an essential guide then, for understanding how cats think, show emotion, and even manipulate us at times based on their language, both in body and voice.

This site uses Akismet to reduce spam. Learn how your comment data is processed. 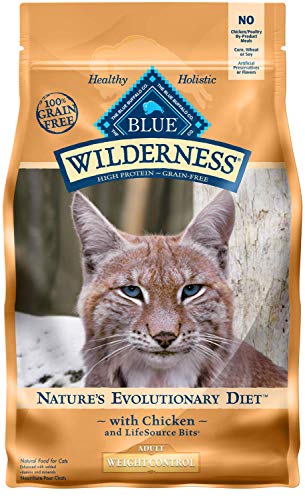 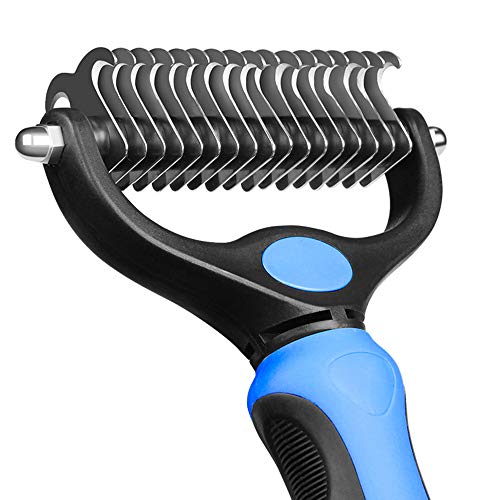 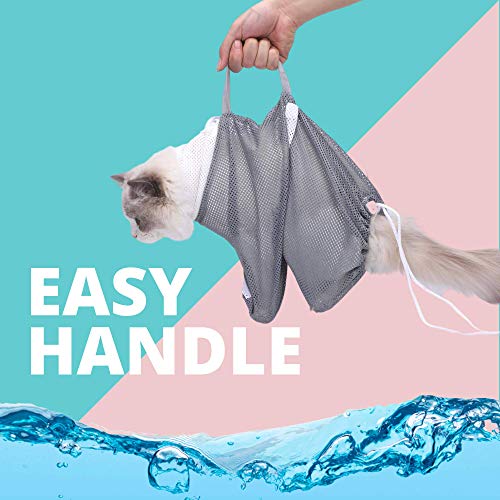 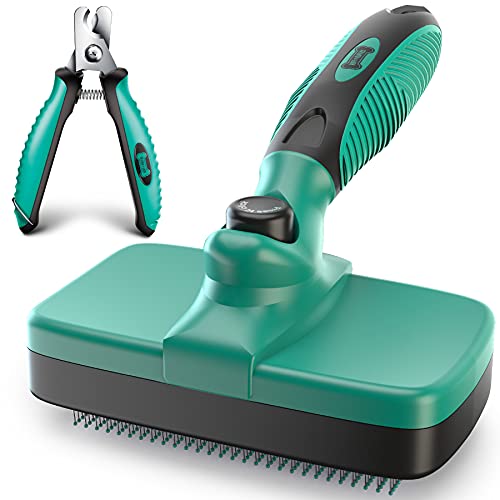 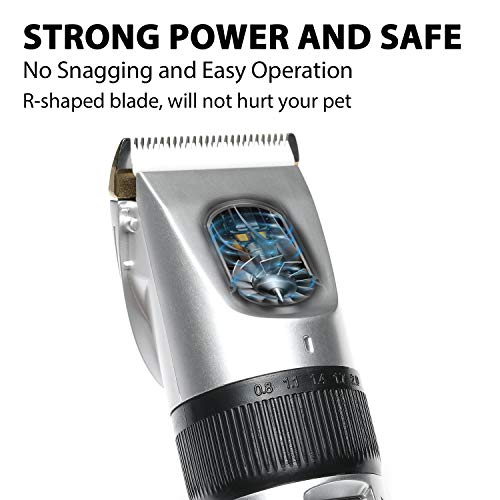 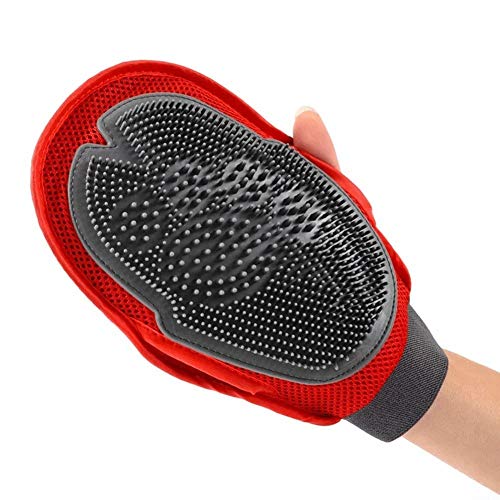 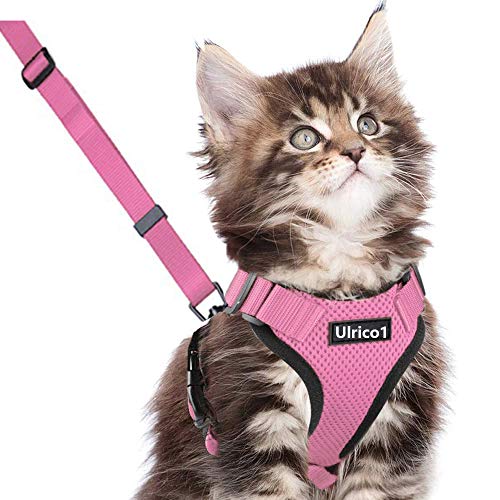 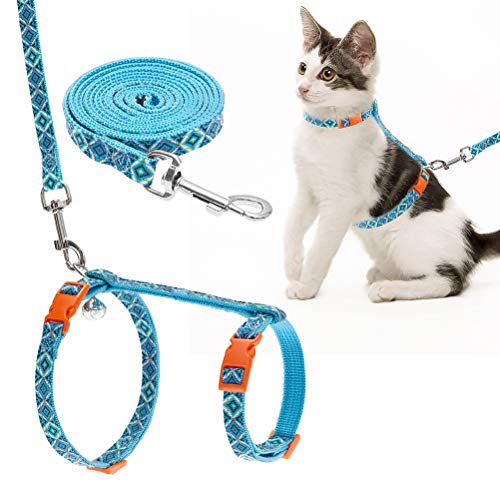 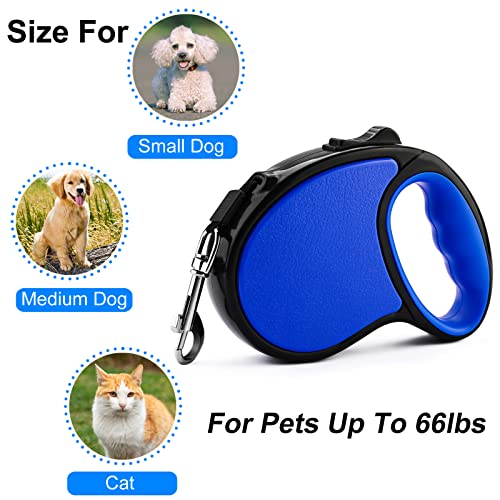 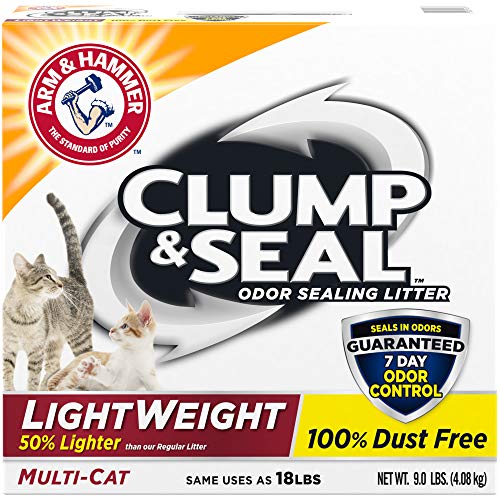 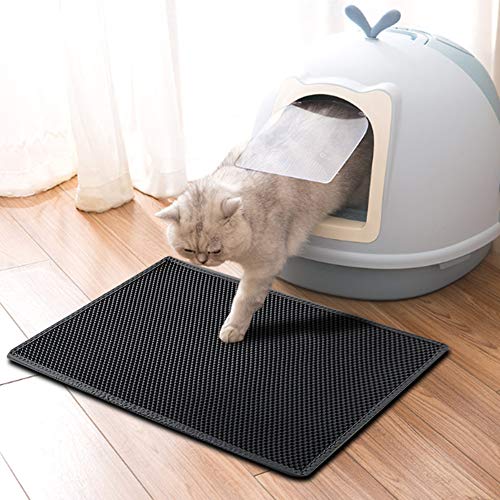 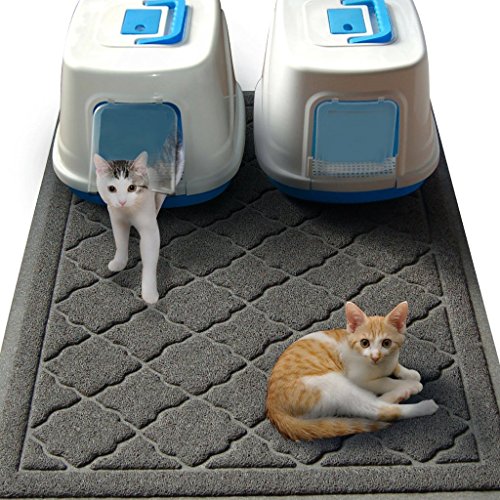 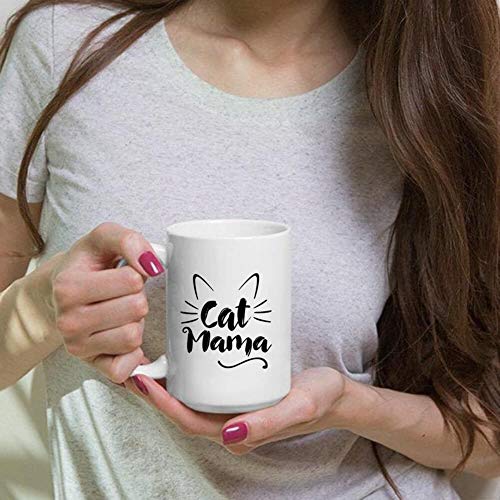 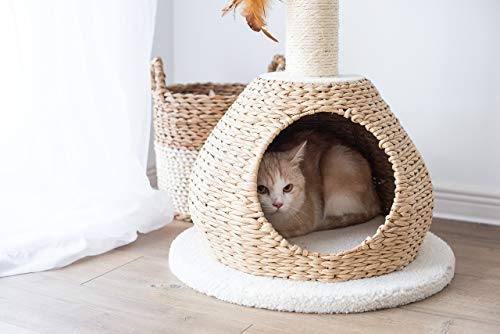 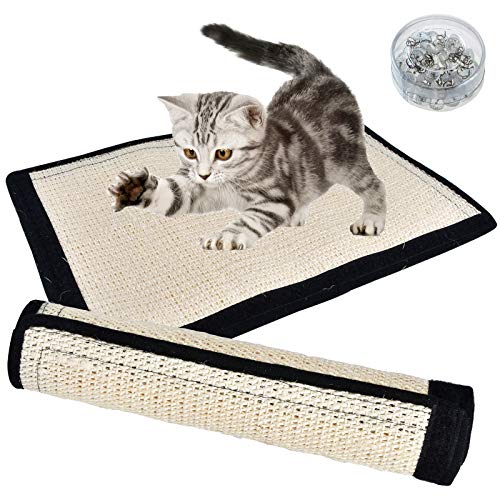 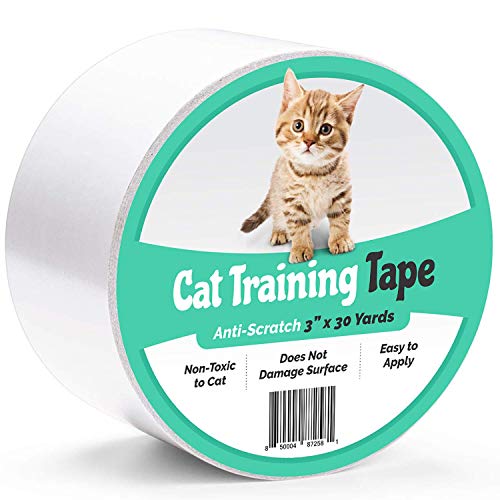 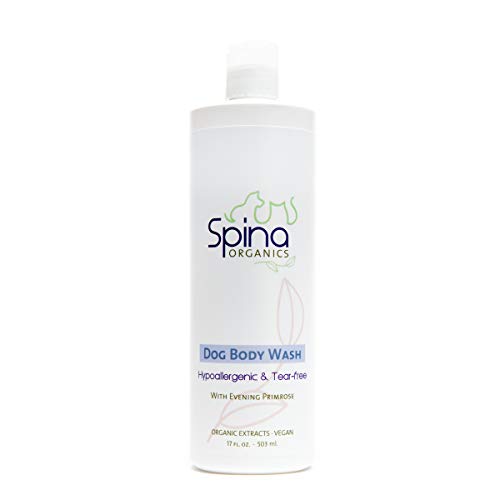 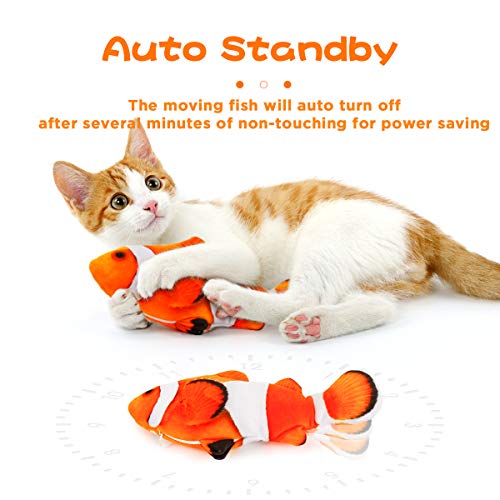 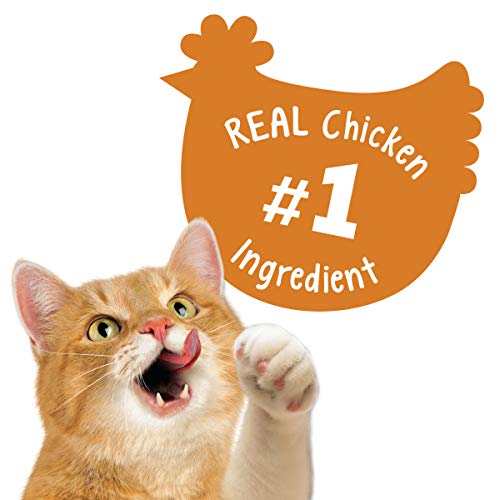 4 Cats 2 is a participant in the Amazon Services LLC Associates Program, an affiliate advertising program designed to provide a means for sites to earn advertising fees by advertising and linking to amazon.com